After the major snow storm, we finally received the keys to our new house, yeah!!! On Thursday night, we went for the first time as the official owners… wow… but not wow like positive and bright, more wow like, wow, I can’t believe people would live in such a dirty, gross and filthy place.  I have never seen something like that.  All the walls were coated with a mix of cigarette smoke and grease. Every. Single. Wall. And. Ceiling.  The first thing we did was to toss out the curtains and open the windows.  We spent the entire nights on Thursday and Friday just to wash off the grease so the paint would stick on the walls. We used degreaser and the product was dripping yellow on the walls.  Every time we would open a door, remove a rod or removing an electrical plate, we would find more dirt and grease.  The last picture is a kitchen cabinet I sprayed with degreaser, can you see the grease dripping down?

After spending two nights scrubbing, wiping, cleaning, we were ready to paint.  We spent the week end on that.  We are not done yet, but more than halfway through. Pictures to come! 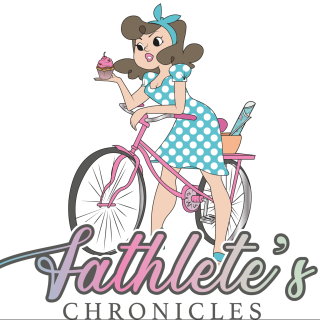 Follow Princess on Daytime, Housewife at night on WordPress.com